The chemistry in your body is affected in great manner by your immune system–its healthiness or toxicity.  Life is about quality.  A great life requires great quality indeed.  Great quality is great energy from a healthy biological system.

What is your current energy level…??  How do you feel about yourself??  Can you fight illnesses??  Are you addicted to toxic foods and drinks??  It is called self-love.  It is called self-respect.  Be self-aware and prepared, specially in these times.

Get my non-fiction book of love and enlightenment, “I always Loved you – Creatures of eternal love.”  https://www.amazon.com/gp/product/B085JTQSPT/ref=dbs_a_def_rwt_bibl_vppi_i0

“Who looks outside, dreams.  Who looks inside, awakens.”  ~  Carl Jung.

It is not the man who thinks and thinks

The one with the knowledge to understand.
It is not the man who judges the world

The one who sees that which is true,
For there is only reflection in the water.

When the waters of his mind are disturbed

The reflection he sees are but madness to his perception.

Reality is not what he sees out there then,
But it lies in the pure knowing of his mind. 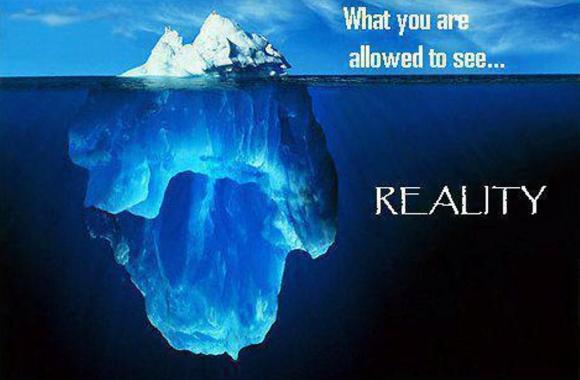 Reality has nothing to do with words, images, opinions, ideas, philosophies, beliefs, and with the obscurity in your mind; but all these are your making, and society’s influence allowed in you.  So, these distortions are your weight to carry and fix, and only your responsibility.

You must make the unconscious in you conscious, see your mind and its games for for what they truly are (mere distractions), and see your own issues floating.  Find out what reality truly is for yourself; so, face the words, the images, the darkness, the ignorance and pride you carry.

To do this, to empty the mind, serious meditation is a must and what can fix your situation and your blindness.  Reality is shown unto you through meditation.  But the serious meditation, the one which empties the mind and cleans it from all ego and its manifestations.

And then by this emptiness, your whole biology cleans itself, reality then fills your mind; and your behaviors, your views, your purpose becomes moral and illumined by reality.  While the whole world is going blind, you illumine yourself. 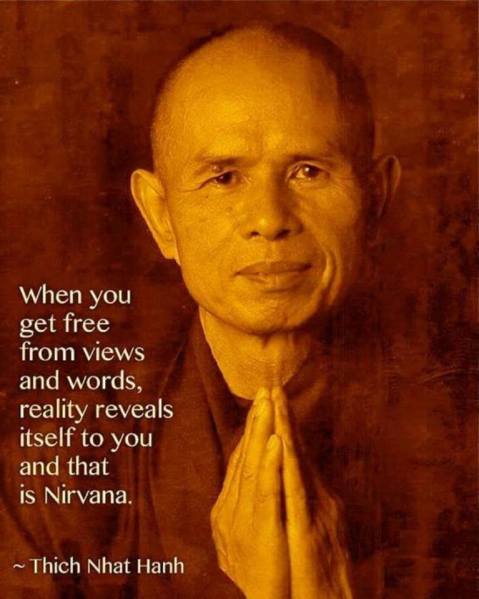 Consciousness moves like passive air beyond the realm of matter.  I can see it with my inner eye.  It is filled by a kind of IN-formation and conscious energy, it is one and both at the same time. Darkness and light are contained in it, and yet they are not.

As the biological environment inside the mother prepares itself to form physical life and the womb adapts itself accordingly, Consciousness enters and allows its in-formation to direct its conscious energy to thus begin the process of ephemeral life.

And so the fetus grows.  And the heart connects to Consciousness, and some small biological awareness initiates, and it develops further.  And then, much later, there is a baby.  The egg hatches and the baby comes to know the world outside the mother.

But as the baby grows and learns about physical life, he also creates an ego; so, the content of his mind pulls him to one extreme or the other.  He grows attached.  He might develop healthily and appropriately, but he lacks balance.  He develops an emptiness he does not feel until he matures later in life.

He might not recognize his own emptiness, even though he is a full adult now.  Subconsciously he has many problems, many programs running him, many issues with himself and with the world in which he lives.  So, what does he do…??

He becomes restless, seeks meaningless relationships, seeks unhealthy foods, becomes a hypocrite, grows prideful, does drugs, parties a lot, judges others but not himself, and more nonsense he creates out of his massive, anxious ego.  But he does this because he starts to consciously notice his own emptiness coming up to the surface, nagging him without rest.

He either destroys himself or re-creates himself.

He either continues dying spiritually or begins awakening himself.

The truth of who he is then, is found in his life before the womb. 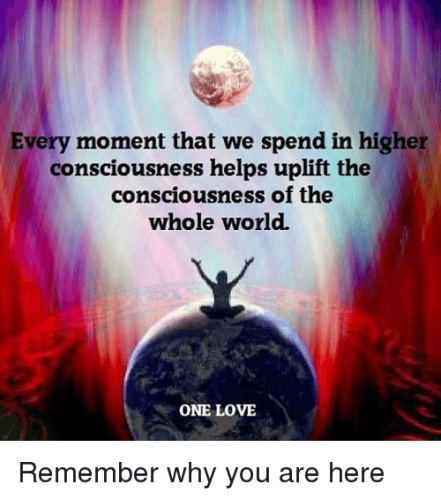 Our human form is divine, our biology truly magical, and our science far deep into reality; so, if we truly care about ourselves and our higher states of conscious awareness we must study ourselves and discover the universal symbolisms and realities of our nature which dwell literally in us…
The Terminal Nerve (Nervus Terminalis in Latin), or cranial nerve zero, was discovered by German scientist Gustav Fritsch in 1878 in the brains of sharks.  It was first found in humans in 1913.  And a 1990 study has indicated that the terminal nerve is a common finding in the adult human brain.  This nerve has much to do with pheromones and with the sexual energy or creative energy. 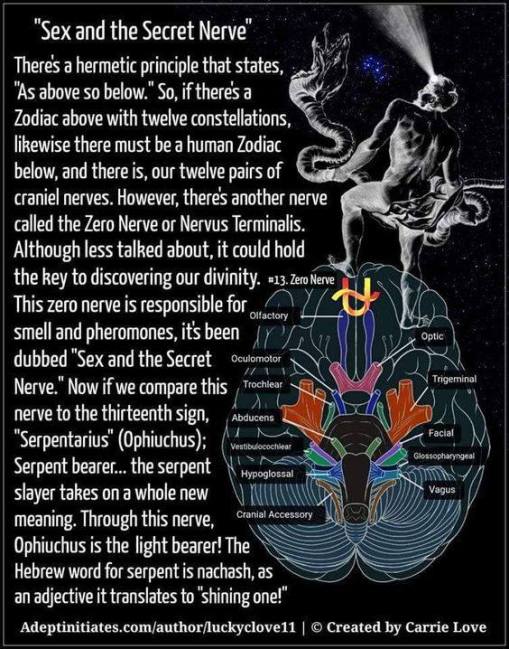 Now, how can being aware of this nerve help bring a deeper thought into our daily lives…??  One can certainly canalize this energy through conscious awareness of this nerve; a self-awareness, a deeper meditation instead of just following the biological pulling and blinding passions born out of the tyrannical ego.  Daily one falls into temptations of many kinds–i.e., lust, greed, the pursuit of power, vanity over being right in arguments, etc.–and some of us even seem to ignore the fact that the human biology, the beautiful human form, is a magical map to a heavenly state, if we know how to tame ourselves and realize our way through the hell of our own animal instincts.
It is perfectly normal and healthy to be aware of who we are in the moment, with our greed, our lust, our anger, our stubbornness, and so on and so forth; for this is the root of hell which we must know and embrace, accept and love in ourselves in order to transmute or transform the energies of sex or creativity we all have throughout our own biological systems.  Because if you seek self-awareness and higher states of consciousness, you must love all energies and transmute or guide yourself into heavenly shores of wisdom instead of just listening, or reading, others telling you about it, don’t you think…??
…Know yourself = Rule yourself...

“I believe when we’re able to fully own and express ourselves, we are able to tap into a creative power deeply rooted from our sexual energy – which is our creative energy.  We’re so sexually loose, and also sexually strained.  We don’t understand the creative power we have because we’re so busy using it in all the wrong ways – or worse, not using it at all.”  ~ Lauryn Doll; motivational author, blogger, and public speaker.