Reflecting about what was…

This year is coming to an end. How was your year..?? What do you feel you’ve accomplished…?? What are your regrets, if any…?? What have you learned…?? I am starting to ask myself questions like these, because I feel that it is wise to reflect on my past and realize new things about 2022 to better start 2023. I’m all about self-development. I enjoy the challenge of growth.

Learning from what was…

Learning is a priviledge, and also a personal choice. You have to choose to look at the past with an open and positive mind to find the lesson (and you have to believe there is a lesson there). Perhaps it was difficult or painful, so one must be brave and committed to better oneself. I personally find confidence and inner strength as I learn from my past instead of ignoring it or running away from it.

Being humble about what was…

Humility is key. Because to learn from pain, mistakes, or something lived, we must accept first that we can learn, that maybe we don’t know or understand everything. Allow the ego to let go, so the mind can grow. And for this, obviously, we need patience and a quiet mind. If the mind seeks these loud excuses then we cannot learn. And if the mind is anxious with excuses then patience is not.

“Rhetoric, which is the use of language to inform or persuade, is very important in shaping public opinion.  We are very easily fooled by language and how it is used by others.”  ~ Ray Comfort; New-Zealand-American Christian minister and evangelist, television host, and author.

“The media’s the most powerful entity on earth.  They have the power to make the innocent guilty and to make the guilty innocent, and that’s power.  Because they control the minds of the masses.”  ~ Malcolm X.

What is a distraction if not an illusion or image guided to distance you or to deviate your attention from the truth or from the reality of a situation…??  And what is more tempting and enticing to the human ego if not the distraction or image built with more violence, complexity, a more verbose explanation, and built with more fuel for your set beliefs…??

Be vigilant of your ego and its agitation in this, because if you allow it to poison you by accepting everything you read and hear and see in the media, or even from neighborhood gossip, then you are really allowing yourself to be a target for hate and all sorts of prejudice. And precisely this is distancing yourself from all love you can feel and understanding you can embrace.
When this happens, you become truly the unwise fool who resides in a lie, thus making your reason, your rationale, your whole life, a lie.

Self-destruction and mental stagnation or mediocrity exists because the mind does not embrace truth in the everyday behaviors; however, this lower mind might understand some truth merely as an intellectual set of rules and philosophies, but this is nothing if the truth is not embraced and experienced in your untainted heart, and then applied in your daily behaviors.
You must be open-minded and never assume you have the right way or the truth; for the fool in his inferior mind has the belief that he knows all, but the wise man really is wise because his mind is always open to deeper understanding, thus the wise man’s mind becomes superior via understanding that he lacks understanding, so his mind becomes powerful and vaster to fit more love in the form of wisdom.

Never trust the media, or anything you read, because other minds, or most of them, are out to create wealth, admiration, or something which is in their own agenda, thus they are not interested in the truth because they are the fools dwelling in lies.

Only the pure heart knows and understands the truth, but the complexities of the human mind, the agitation of the ego, is only interested in rebellious contention, foolish entertainment, and that which does not concern the truth or elevate the mind to the superior level of the wise man. 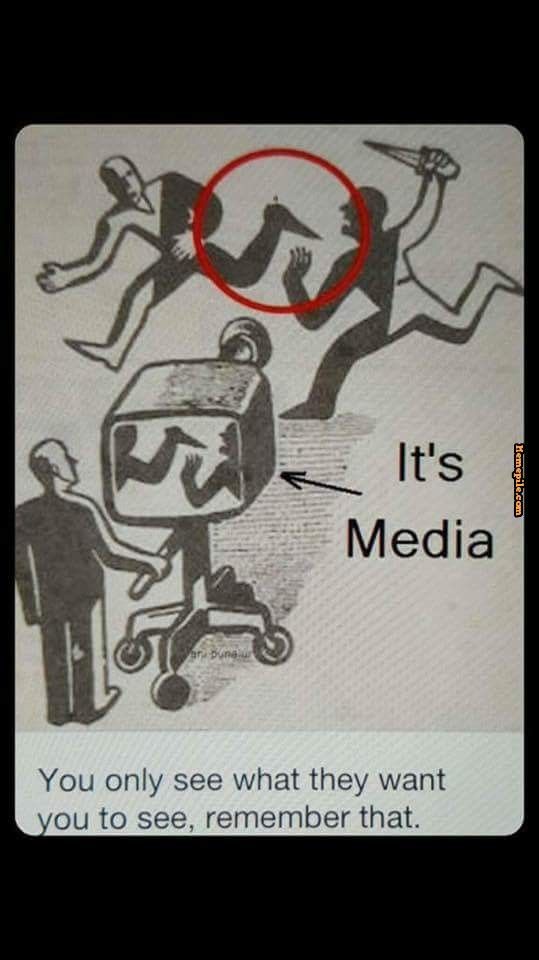 And when the mind becomes superior, then the wise man becomes dangerous to society; because he loses all interest in accepting wars, in buying what he doesn’t need, in supporting the causes of the selfish and inferior minds, in rebellions, in the foolish debates of politics, in TV and radio shows which do not elevate his mind, in holidays and mass shopping, etc. etc.

Be vigilant of the mediocre minds who try to rule you.