Skip to the content
“You can’t depend on your eyes when your imagination is out of focus.”  ~ Mark Twain; American novelist, entrepreneur, publisher, humorist, and lecturer.

Soaring Through the Sky

Through the portal of the flesh my eyes became clear,
The world of form seemed exciting as I did peer;
The colors I didn’t know but the intensity appeared,
The smells were strong and I the new world feared.
Such fear had been born out of my new senses,
Because I leaned on my mother for my defenses.
I was pure and free to create wonderful creations,
But as I grew up the ego came up with aberrations;
Beliefs, ideas, experiences, were all new to me,
Confusion expanded like the most turbulent sea,
And anxiety and stress got hold most strong,
The decisions and actions I took were wrong;
The turbulent sea shook me here and there,
And I suffered with my loved ones anywhere,
Many a time there was anger and ignorance,
Violence and hatred due to the false difference
Of skin color, culture, religion, notion,
But the importance of the being is the emotion.
My mind was rattled and the voices were violent,
I fell in the dark abyss where no one was silent.
One day I felt a light and found meditation,
Through inner contemplation felt I great elation,
Through drawing and painting, through music and writing,
All beautiful expressions far from fighting,
I found what I thought lost,
The pure child in me I believed tossed,
I then overcame my self-destruction,
I did not allow my ego to be an obstruction
Towards my mental elevation and pure joy,
I became a light unto myself and did stop the ploy.
Soaring Through the Sky my imagination was met,
The violent voices in my mind were finally no threat. 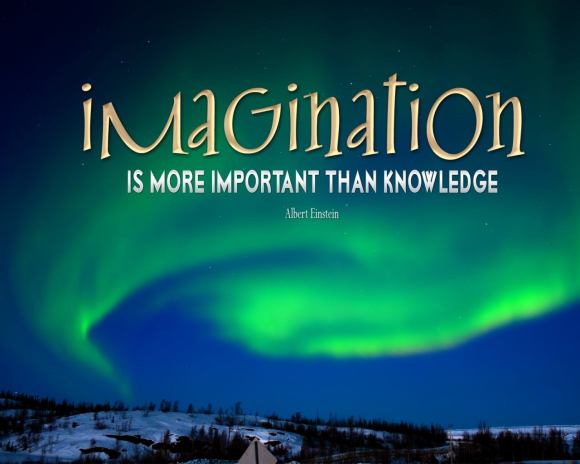