“Nothing  in  this  world  can  take  the  place  of  persistence.  Talent  will  not:  nothing  is  more  common  than  unsuccessful  men  with  talent.  Genius  will  not;  unrewarded  genius  is  almost  a  proverb.  Education  will  not:  the  world  is  full  of  educated  derelicts.  Persistence  and  determination  alone  are  omnipotent.”  ~ Calvin  Coolidge;  lawyer,  politician,  governor,  and  President  of  The  United  States.

This is PART 3 of a short series of blogs on Mastermind  Leadership from a book I am writing, titled:  “Inner Wealth.  Outer Wealth.,” which deals with the spiritual, mental, and physical processes of all success achievement in life.

–Earlier, or in yesterday’s blog, I talked about Collective Mastermind and further specifics on forming a promising team which thinks and is driven like in your road to success.

I mentioned, among many other things, that if  you  want  others  to  feel  comfortable  around  you  and  work  by  your  side,  then,  there  is  no  other  way.  Human  beings  accomplish  more  and  greater  things  when  they  work  together  towards  the  same  goal.

Now, A little bit about persistence in the mastermind as the greatest organizational tool of the true and wise leader.

Greater  organization  is  persisting  through  it  all. 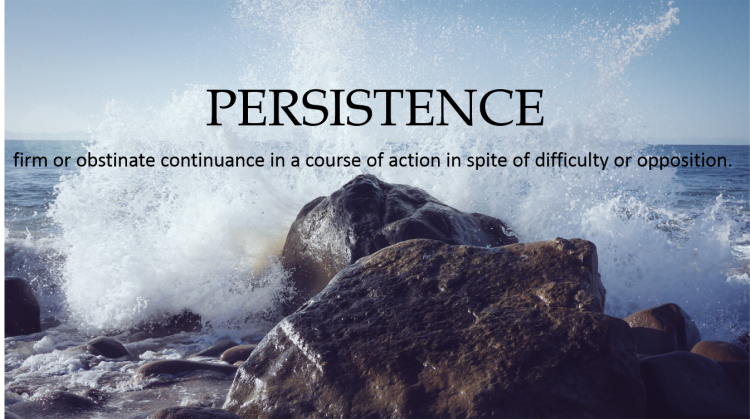 Tomorrow, PART 4 of Mastermind Leadership, about delegating, its importance in all growth, and its extreme organization.

I am an author, philosopher, poet, book reviewer, fine-art painter, health expert, lover of life. Through my creative writing I seek inspiration and to inspire others. I know that all the love and happiness live already inside us, and if we can just silence our minds we might just connect more with our pure hearts. “Limitations live in our minds, but if we use our imaginations, our possibilities become limitless.” ~Jamie Paolinetti; writer and director. View more posts